Ryokichi Yatabe: Life of a Japanese Scientist in the Early Meiji Period

Ryokichi YATABE (1851-1899) was one of the first professors at the University of Tokyo’s School of Science, and a scientist who contributed to the introduction of modern botany to Japan. In addition, he transcended his discipline to leave footprints throughout the whole of Meiji-period academia and education that cannot be ignored.

Yatabe also served as the first director of the Education Museum, the predecessor of the National Museum of Nature and Science in Japan. On this website, we introduce his turbulent life through historical materials, especially the Ryokichi Yatabe Papers held by the museum. 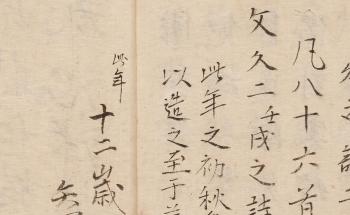 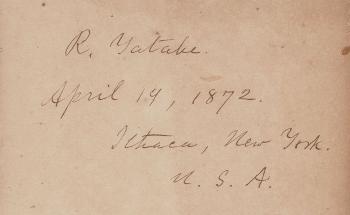 Chapter 2. Study Abroad in the U.S. 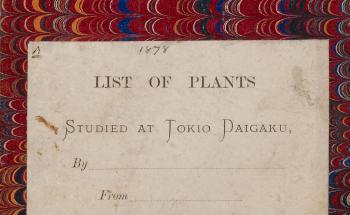 Chapter 3. Starting a School of Botany 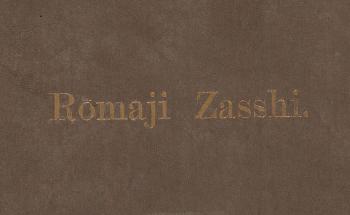 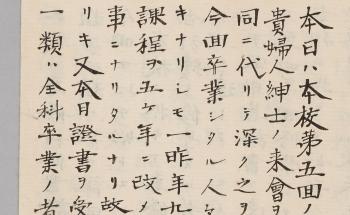 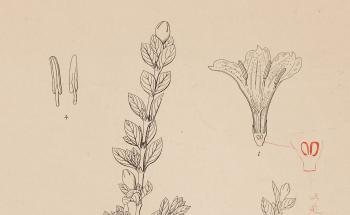 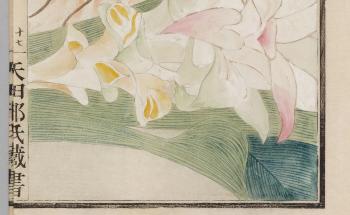 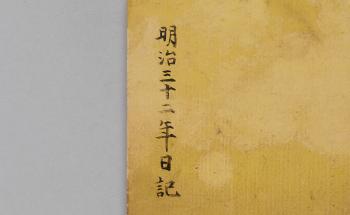